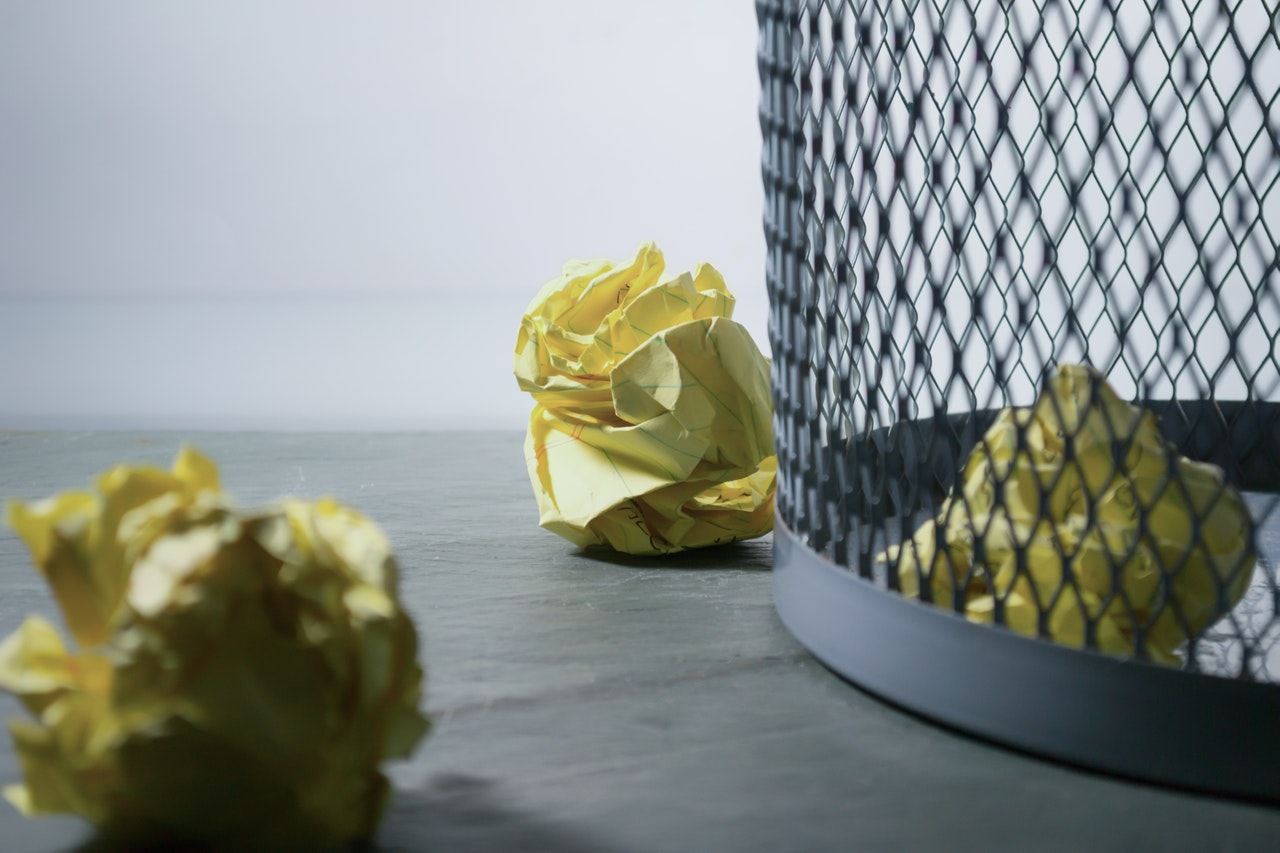 When it comes to prayer, Jesus makes a pretty audacious promise to his followers:

“Therefore I tell you, everything you pray and ask for—believe that you have received it and it will be yours.” — Mark 11:24 (CSB)

Sounds pretty much like a blank check — ask God for anything, believe it, and it’s as good as yours!

Why, then, do so many prayers go unanswered, even by people of great faith?

I don’t often like to think about math in any form or fashion, but in this case, there is a mathematical concept that I believe could help us out in thinking about this. In algebraic equations, there are variables and constants. A constant is the part of the equation where the value is already known and it doesn’t change — hence the name “constant.” But variables are the parts of the equation that are subject to change, and they affect the outcome.[1]

In the case of prayer, Jesus gives us an important constant: God’s faithfulness to answer the prayers of the believer. But there are also some significant variables that can affect the outcome, and it’s important to be aware of them.

One such variable that should be considered is timing.

Sometimes God can answer prayers immediately, while other times the answer may be, “Not yet.” We could compare the two stories in Daniel 9 and Daniel 10, for example. In the former, Daniel receives the answer to his prayer while he was still praying (if only it were always that quick!), whereas in the latter he has to wait three weeks.

Daniel is told that even though his prayers were heard by God immediately, there was demonic opposition involved in delaying the answer he was seeking (10:12-14). Along those lines, it’s no coincidence that the apostle Paul exhorted his readers to constant and persistent prayer in his discussion of spiritual warfare in Ephesians 6:12-18.

God’s timing and spiritual warfare are outside factors that can affect prayer, but the Bible mentions far more reasons why we ourselves are often the most significant hindrance to having our prayers answered. Sometimes the one variable that makes God answer your prayer with a firm “Nope!” is you!

Here are six ways we can end up sabotaging our own prayers:

1) By praying from selfish motives instead of for God’s will.

Let’s think back to Jesus’ promise in Mark 11:24 (“everything you pray and ask for, believe that you have received it and it will be yours”). For those who are tempted to think of this as giving carte blanche to ask for, say, a new sportscar, or a date with a supermodel, or a fourth personal jet, it’s important to keep in mind that Jesus’ promise always carries this unspoken condition: what you’re praying for must be in line with God’s will and purposes, and not just for your own selfish desires.

Jesus makes his promise to disciples who have already been taught to pray for God’s Kingdom to come and for his will be done above all (Matthew 6:9-11). Those who would see prayers answered in Jesus’ name are commanded to completely forsake the idols of materialism and comfort (Luke 14:33; 16:13).

Therefore, Jesus didn’t have to spell out that prayers for selfish and worldly wants are automatically ruled out. Unfortunately, with all the abuse from “prosperity gospel” preachers and word-of-faith teachings, we often have to spell it out today.

Later New Testament documents confirm that the earliest Christians understood this implied condition, as 1 John 5:14-15 spells it out for us: “This is the confidence we have before him: If we ask anything according to his will, he hears us. And if we know that he hears whatever we ask, we know that we have what we have asked of him” (CSB, italics added).

Consider also the no-nonsense words of James 4:3 — “You ask and don’t receive because you ask with wrong motives, so that you may spend it on your pleasures” (CSB).

So, if you want to see incredible results in prayer, pray for God’s will — not yours.

2) By living a sinful life.

I would be a pretty messed-up dad if I rewarded my children when they disobeyed me or did something that was bad for them. By that same token, God is under no obligation to answer the prayers of people who are willfully engaging in sin. Scripture repeatedly reminds us of this:

“For the eyes of the Lord are upon the righteous and his ears are open to their prayer. But the Lord’s face is against those who do evil” — 1 Peter 3:12 (NET).

“But your sinful acts have alienated you from your God; your sins have caused him to reject you and not listen to your prayers.” — Isaiah 59:2 (NET)

Sure, none of us is perfect, and we all mess up every day. But unless we’re making an effort to live lives pleasing to the Lord, and to confess our sins and turn away from them, we shouldn’t be surprised when it feels like God is rejecting our calls.

3) By refusing to forgive others.

This variable may seem surprising to us, but it’s a very big deal to Jesus. He repeated this point quite often: if you won’t forgive others, God won’t forgive you. If you’re harboring unforgiveness, you’re sinning.

“Whenever you stand praying, if you have anything against anyone, forgive him, so that your Father in heaven will also forgive you your sins.” — Mark 11:25 (NET)

Forgiving others is far from easy, but it’s a necessary step if we want God to answer our prayers. (If you struggle in this area, see this excellent article on what true forgiveness looks like).

If there’s one thing God hates, it’s pretentious or hypocritical prayers (see Isaiah 1:13-15). Jesus hammered home the fact that prayer must never be just for show; we shouldn’t pile on fancy religious words to sound more spiritual or impress others (Matthew 6:5-8). Instead, we’re to talk to God the way we would with a loving parent — openly, honestly, straightforwardly, and respectfully.

5) By not loving/honoring your spouse.

This condition shows up in 1 Peter 3:7 — “Likewise, husbands, live with your wives in an understanding way, showing honor to the woman as the weaker vessel, since they are heirs with you of the grace of life, so that your prayers may not be hindered“ (ESV, italics added). It’s interesting that in the midst of a culture where men often treated their wives as little more than property, Peter warns Christian husbands that God will ignore their prayers if they fail to honor their wives and treat them well.

6) By ignoring the needs of others.

Don’t think you’re off the hook if you aren’t married! The fact is, according to Scripture, the way we treat all of our fellow human beings — especially those in need — has direct bearing on our prayer lives. Proverbs 21:13 warns us: “Whoever closes his ear to the cry of the poor will himself call out and not be answered” (ESV)! If we are indifferent to the needs of others, why should we expect God to listen to ours?

If this list is starting to feel really intimidating, don’t despair! God is merciful, and every Christian is living proof that he will, at times, graciously answer the prayer of a sinner. After all, how did we become saved if not by calling upon the Lord while we were still lost?

So don’t let this laundry-list of prayer variables make you feel too intimidated to pray. Rather, let it spur you to repentance and obedience, making every effort to live in line with God’s will and word so that you can receive what you ask for.

“The prayer of a righteous person has great effectiveness.” — James 5:16b (NET)

Like Loading...
‹ Does Jesus Want Some People Not to be Saved?? A Look at Mark 4:1-12
The Book of Proverbs: Ancient Wisdom for Modern Needs ›